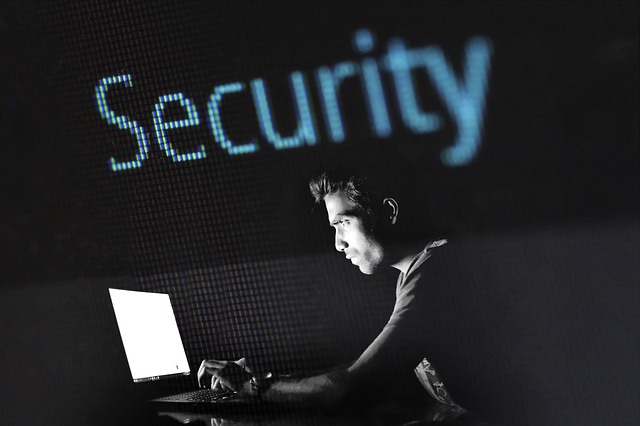 The Top Ransomware Trends in 2018 your Business Should Guard Against

Who had ever said that taking something hostage is something that only creatures with thumbs can do? Whoever thinks that is dead wrong. Technology is catching up with humans. Before, a long time ago, only humans had the ability and capability to take humans hostages. However, in this day and age, through the use of complex codes and complicated programming, humans are able to take hold of something that is of even greater value… Their computers and the data in them.

Programs hidden in the most unexpected places are waiting to pounce. Once they receive the go signal from the hacker, it they then attach themselves to a  computer’s system, and from then onward, are lefit to the mercy of the hacker. These programs would restrict access to your own files in your own computer, sometimes even locking up the entire system, preventing you from accessing anything at all. Or they can do something worse. They could gain access to your most important files and use them  against you, threatening to leak private data onto the cold, harsh world. This is what Ransomware does. Living up to their names, hackers will offer to relieve you of this problem but for a hefty price. If you are willing to pay, then you are ‘freed’ from their clutches. But for how long?

The lesson to be learned is that computer users should never let their guards down. Recently, the number of reported ransomware attacks has been decreasing. That may seem like a good thing at first glance, but it could be a double-edged sword. Hackers are not the type to quit and may be  biding their time, enhancing their ransomware, in the hopes of reaping greater rewards

Businesses in particular need to be careful hackers see them as their number one source of revenue. In 2016 alone, ransomware affected about 3.9 million computers covering consumers, businesses, and even public sectors.

This year 2017 has observed one of the worst attacks so far. Consumers and computer users soon became acquainted with viruses like  NotPetya, CrySis, and of course the infamously dreaded WannaCry. 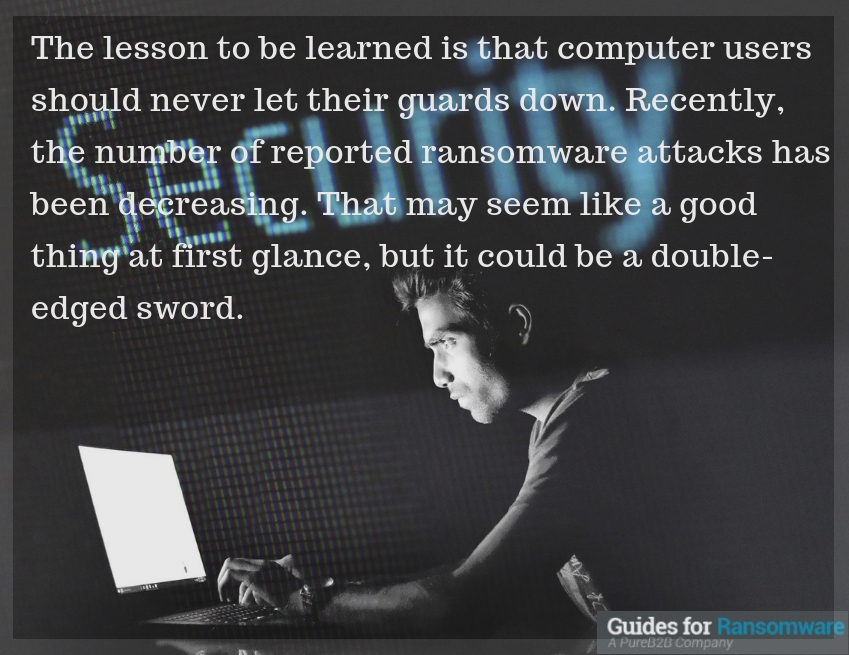 It is expected that more kinds of ransomware will be released in the market in 2018. Here are three of the deadlier Ransomware that you should watch out for

Take in mind though that you need not go unprotected. Tools and other security solutions that would protect you from these kinds of attacks are readily available on the market. But if you really want to be equipped against fighting these cyber menaces, you have to start as early as now.